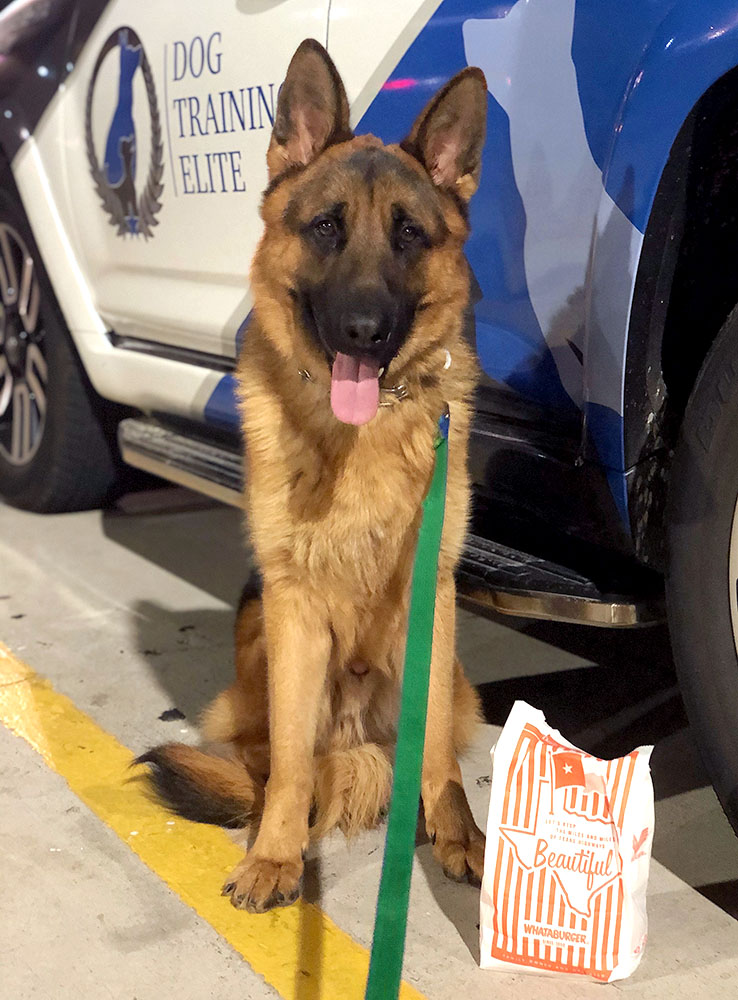 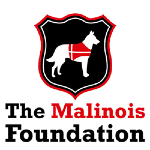 At Dog Training Elite, our dog training franchise owners strive to make a difference in the lives of dogs and their families. In addition to giving back to the communities we serve, we have created our own non-profit organization, the Malinois Foundation, which promotes healing through canine assistance.

Josh, a U.S. Air Force Veteran, came to The Malinois Foundation in hopes of finding a canine companion who could help him reacclimate to civilian life after serving in Afghanistan. Post-trauma symptoms reignite when he is around crowds of people, triggering a fight or flight response where he feels he is in danger. At home, Josh was hypervigilant about checking the perimeter, worried that intruders would come in. He had nightmares and trouble sleeping, making his days even harder. After seeing how all of this was affecting his family, Josh saw a counselor. His sessions included a special light therapy where Josh would essentially relive and process the trauma he experienced in Afghanistan. It was so intense that at times he felt like he was actually back in the Middle East. "I could smell gunpowder," he said. 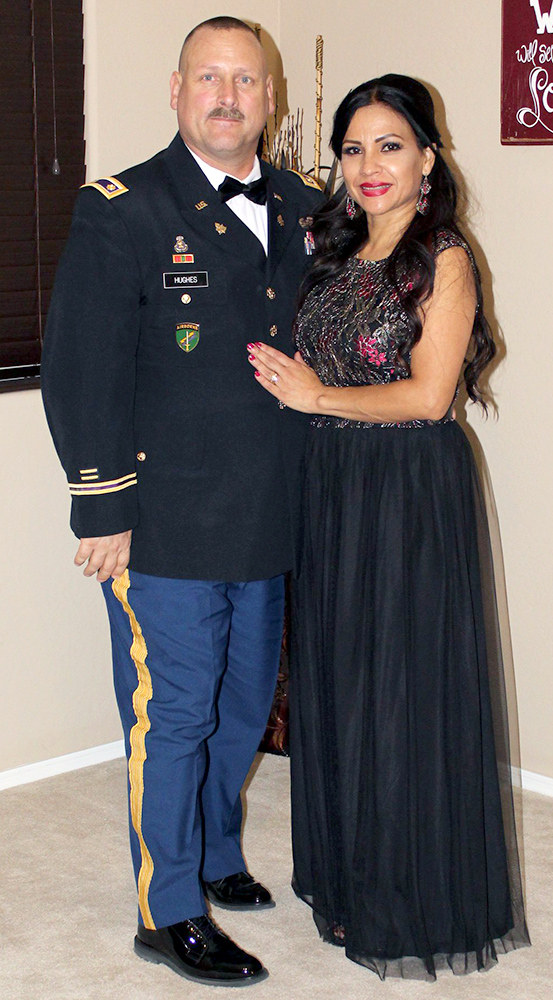 For many years Josh had been a preacher, but after returning home he had to give it up because he couldn't deal with being in crowds. Because of PTSD, Josh prefers to spend the time he isn't working at home with his family. On June 21, 2019, he retired from the USAR.

Recently, the stars aligned for Josh. Over 1,000 miles away from his home town in Arizona, our San Antonio franchise had a one-year-old fully trained service dog fall into their laps. Gizmo, a German Shepherd, recently completed his service dog training with our Dog Training Elite franchise in San Antonio with a family who needed to rehome Gizmo since a family member developed allergies. When the family learned about the work of The Malinois Foundation, they decided to donate Gizmo to a deserving veteran.

Our fabulous franchise owner, Whitley, assessed Gizmo, his training, and his temperament. Kelley Rosequist, CEO of Dog Training Elite and Founder of The Malinois Foundation, approved Gizmo for Josh in Arizona. Within a week of making this connection, Whitley was on the road to get Gizmo to his new family. She knew he was the right fit for Josh and did not waste any time getting on the road. After uniting Gizmo and Josh, we knew we made the right match. It was love at first sight. Gizmo and Josh will now receive the rest of their training with our franchise in Phoenix, just minutes away from Josh's home. 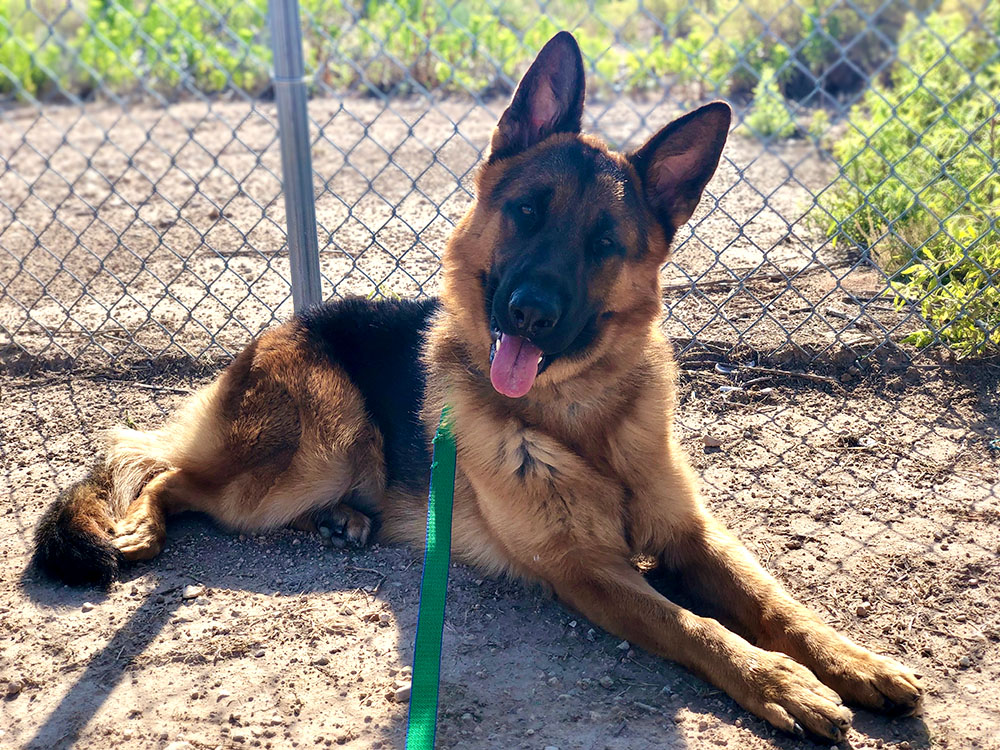 In most psychiatric support cases, especially PTSD, Dog Training Elite can train service dogs for a variety of tasks to support their handler. The most common is a "watch my six" command, where the dog stands between the handler's legs and watches their back when it is exposed. Additionally, these service dogs can learn to interrupt spells of anxiety by learning certain cues their handler does when they are anxious. These are just two tasks of many that Dog Training Elite can train service dogs to do for clients as well as deserving individuals through The Malinois Foundation.

Josh, a U.S. Air Force Veteran, came to The Malinois Foundation in hopes of finding a canine companion who could help him reacclimate to civilian life after serving in Afghanistan.

After uniting Gizmo and Josh, we knew we made the right match. 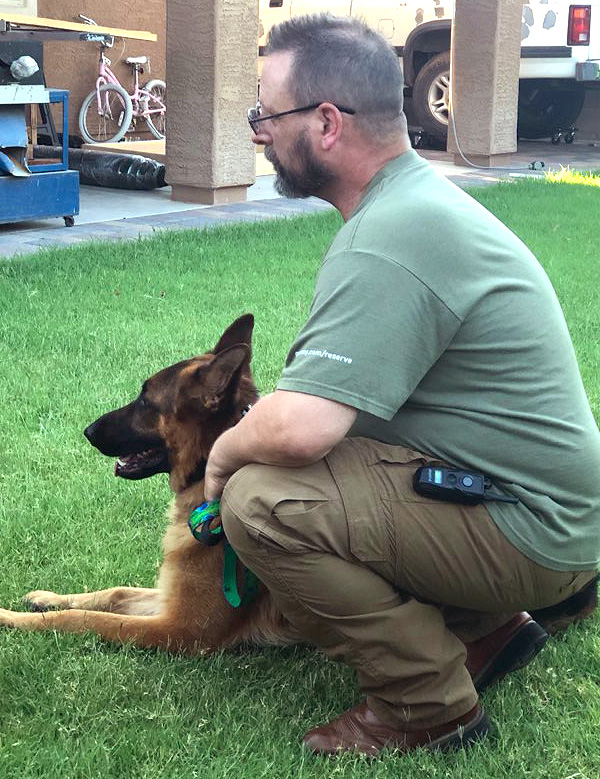 Together, The Malinois Foundation and Dog Training Elite franchises will continue making connections with service dogs and individuals in need. If you would like to learn more about this partnership, please visit our Giving Back page. 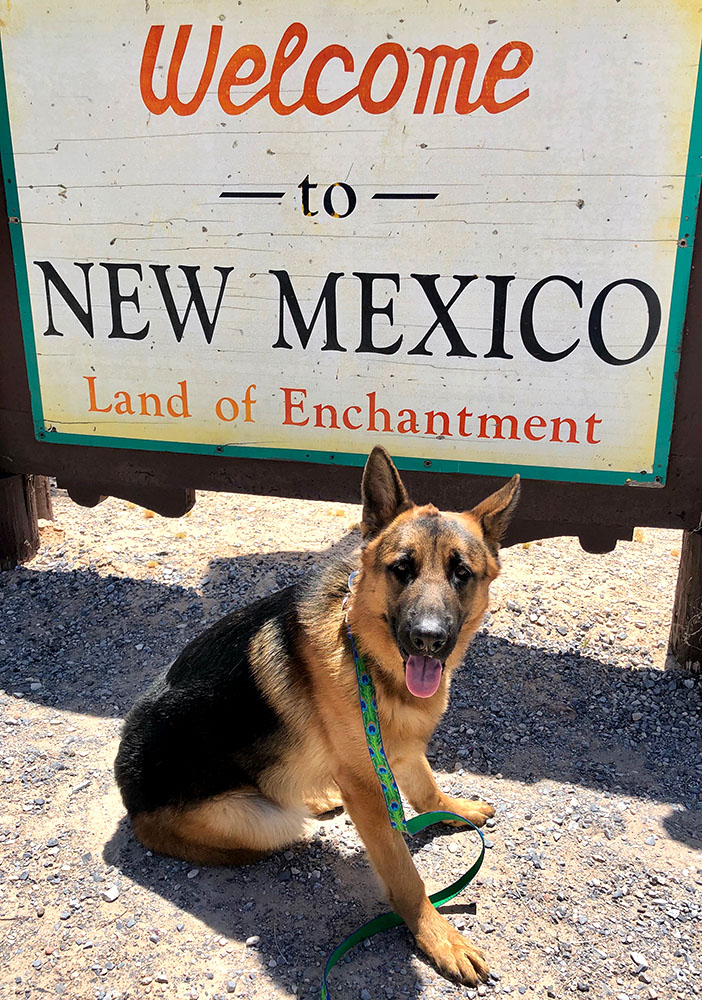