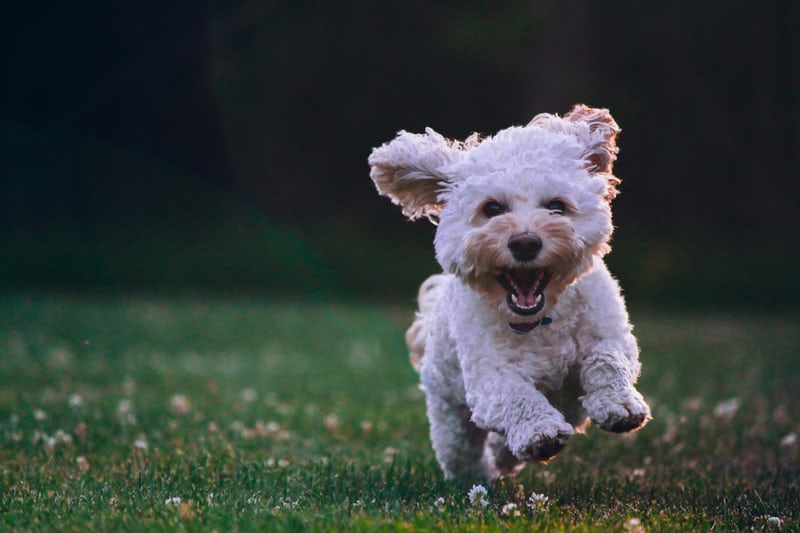 In honor of National Dog Day, our top dog trainers are excited to share some fun facts you may not know about your furry best friend!

Many scientists fully believe that dogs dream just like we do. Of course, no dog has ever managed to tell us about their dreams, so it may sound impossible to prove, but there’s also plenty of evidence to support the idea that they do. In fact, research has shown that they even have the same kind of sleep cycles and brain wave activity as us. Dogs go through both slow wave sleep (SWS) and rapid eye movement (REM), which is when scientists surmise dogs can experience dreams. You’ve seen signs of this if you’ve ever noticed your pup twitching and moving in their sleep. They might kick their legs as if they are running, whine as if excited or scared, or breathe more rapidly. And though we don’t know what they dream about, scientists suspect that they dream similarly to us, meaning that their dreams will replay or at least be influenced by events from their day.

You’ve probably had many encounters with your pup’s cold, wet nose, but have you ever wondered why their nose is wet in the first place? A dog’s nose secretes a thin layer of mucus, and dogs will add saliva and even more mucus to the moisture as they regularly lick their nose. It initially sounds like a purely gross answer, but this practice does have a purpose. The layer of mucous absorbs scent chemicals, so when a dog licks their noses, they’re actually sampling that scent to better understand it.

While us humans need night vision goggles to help us see in the night, dogs can run around in low-light with relative ease. This is thanks to a membrane located within their eyes called the tapetum lucidum. If you’ve ever wondered why your pup’s eyes appear to glow in the night, this is the element responsible. It acts like a mirror, reflecting light and giving your pup’s retinas another chance to register it, allowing their eyes to be much more adaptive to the dark than ours.

A dog’s whiskers are much more than what they seem. While humans experience the world through touch with our fingers, your pup gets that same sensory experience with their whiskers. In fact, dog whiskers are as sensitive as human fingertips. Technically called vibrissae, these long, coarse hairs grow on a dog’s muzzle, below their jaw, and above their eyes. They’re incredibly sensitive, so any touch or changes in airflow will stimulate the nerves at the base, sending sensory signals to the brain.

Your pup may be your best friend, but there’s a lot of fascinating facts about them that you may have never known. Here's to a whole day in celebration of man's best friend!

Do you have any questions or concerns? Contact Dog Training Elite today for professional dog training services, we're happy to help!